Last week’s contest was won by milwhcky. It was the store in San Jose where one of the winning Mega Millions tickets was sold.

This week is the 5th week in December and last weekend of the year. As followers of this contest know, when I do the monthly news events, I try not to select news events that are particularly depressing. Sometimes I can’t avoid it because that’s what a lot of the news is, but for the most part, I’ve avoided selecting one of the many deadly shootings that occur in this country every damn day. So last year at this time, in order to highlight just how common these occur, I did a roundup of views that were related to mass shootings.

This year, I’m highlighting another horrible aspect of our nation’s ridiculous obsession with guns. All six locations below are related to a shooting where a child under the age of 5 was accidentally killed by a gun in 2013. As someone who has two kids under the age of 5, I can’t even fathom how stupid you have to be to allow something like this to happen to your own child, but it happens almost weekly. So again, forgive the morbidity of this week’s contest, but this is something that shouldn’t be so damn common.

Notes:
1 – All views are default orientation (up is north)
2 – The “no political comments” rule will be strictly enforced in this thread, there will be an Open Thread posted at 12:01pm that you may weigh in on the larger subject of gun control (or whatever else you want) 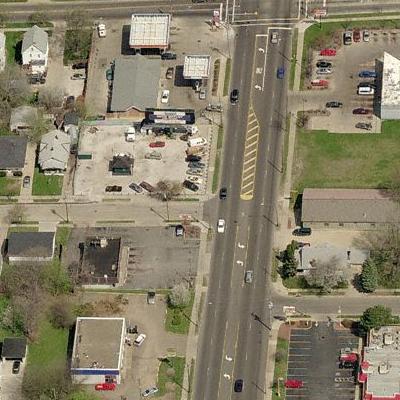 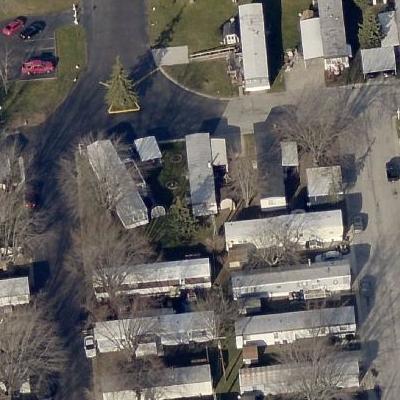 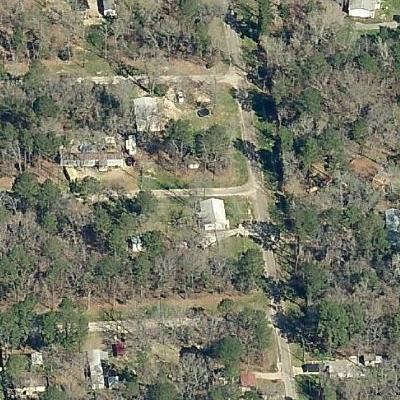 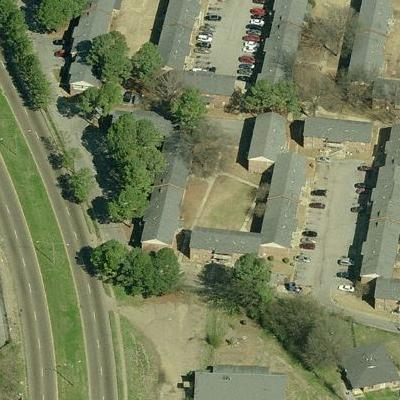 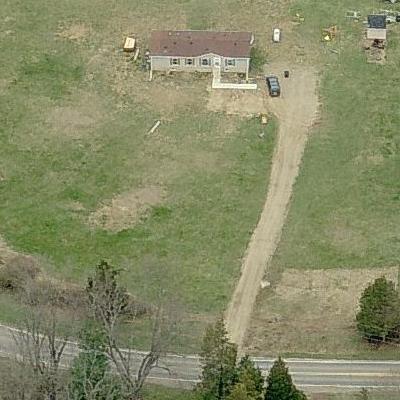 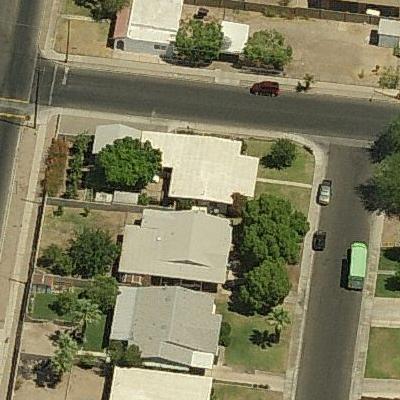