Last week’s contest was won by Liberal Scientist for his second win in a row. It was the brick tower in Scranton, PA that you see at the beginning of the intro for The Office. 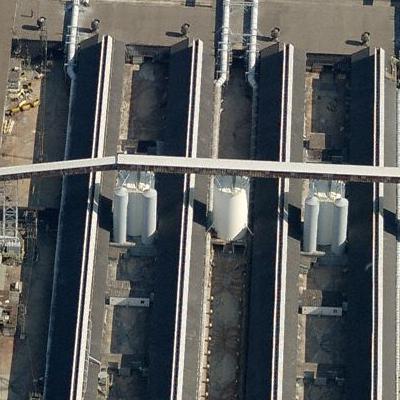