Last week’s contest was won by 2cents. It was the convenience store in New Jersey that served as the location for the movie Clerks. Extra credit for milwhcky for reminding me that I’d posted it once before.

Here’s this week’s (from somewhere in Washington state), good luck! 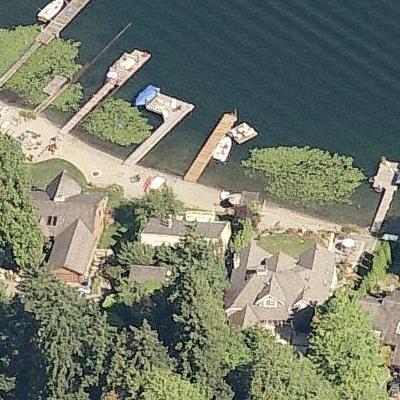