Last week’s contest was a tough one. The winner was Cam, who barely edged out wes.in.wa. It was Diamondback, MS, where Brett Favre’s sister was busted for being involved in the production of meth. 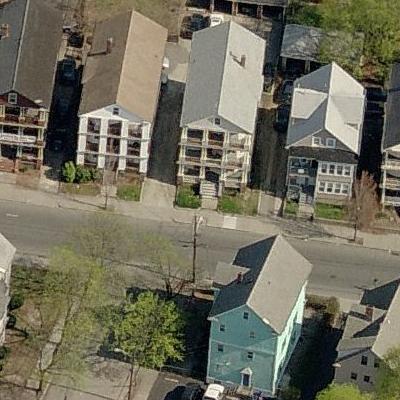