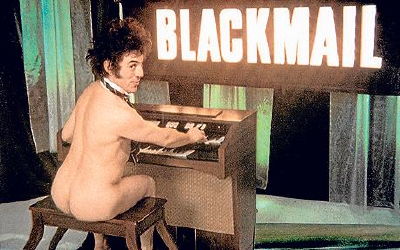 After tense negotiations with Florida Pastor Terry Jones, I have agreed to call off my plans to shred and compost the Christian Bible in exchange for him dropping his plans to publicly burn copies of the Islamic Quran.

Call it a stunt if you will, but you can’t deny I get results.