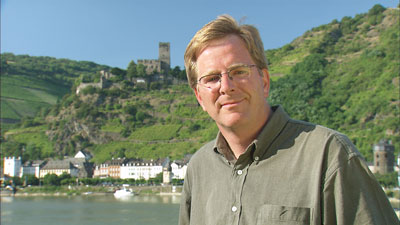 …and a decent human being. He’ll be speaking this weekend at Hempfest.

Is this an Open Thread? Yeah sure, you betcha.