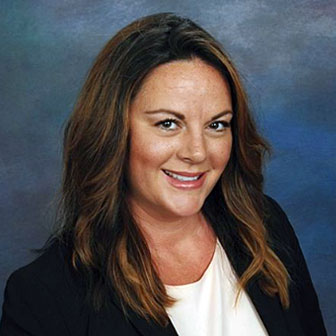 Julie Wise, not a politician

Last week I told you for whom I am voting for city council. (Awkwardly formal phrasing, but you try flipping that sentence around.) So with the ballots arriving this week I thought I’d also mention that I’m voting for Julie Wise for King County Elections Director.

Nothing against the two Democrats running for the office. I know and like Zach Hudgins, and from everything I hear, Chris Roberts is a great guy. But neither of them have any experience running an elections office, let alone the largest all vote-by-mail jurisdiction in the nation. For them, this office would be a mere stepping stone to something bigger—maybe Secretary of State. But for Wise, this is her career. And I feel a lot more comfortable with a career technocrat running this office than just another politician.

I cut my teeth as a blogger following the controversially close 2004 gubernatorial election, but we haven’t heard much in the press about King County Elections in the years since. That’s because it’s being run great. Let’s keep it that way. Vote for Wise.