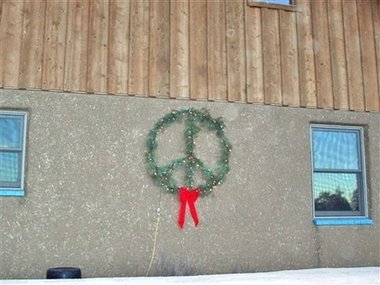 The War on Christmas?