I know it’s kinda hip to complain about Rep. Jim McDermott, even amongst local Democrats. But everytime I find myself sitting in a room with him, listening to him speak, I’m reminded why I’m not one of these whiners. 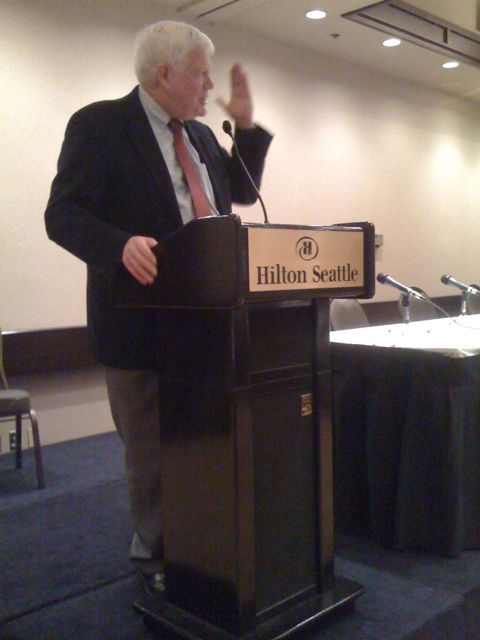