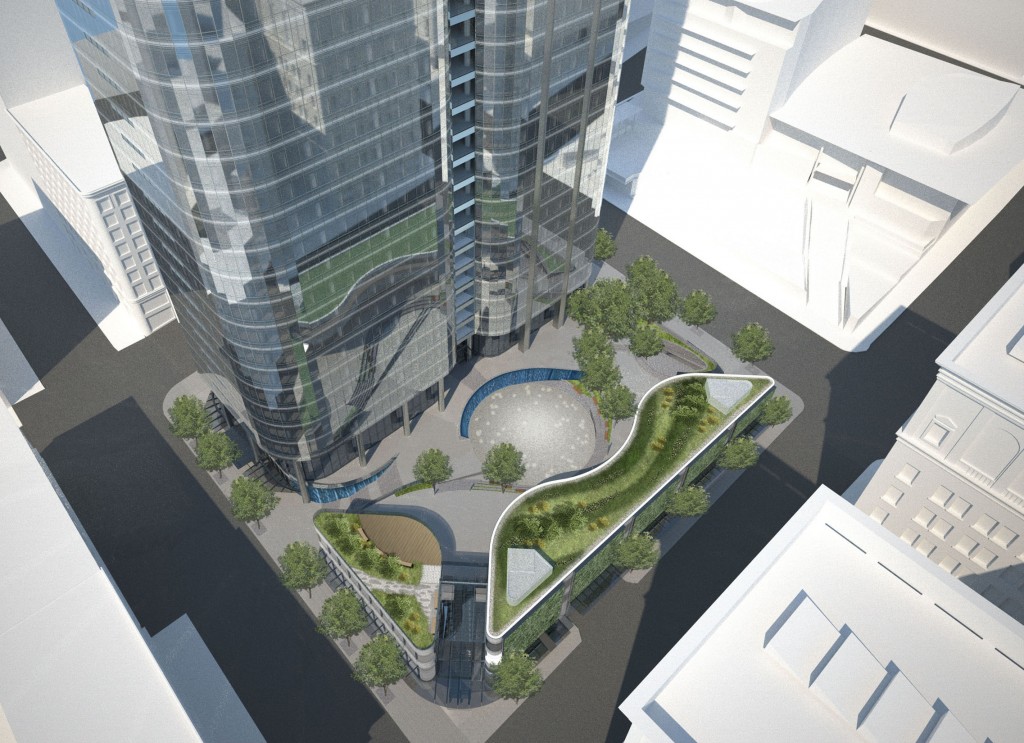 When two independent expenditure campaigns were announced last week, one explicitly pro Seattle City Council president Tim Burgess (“United for Tim”) and one explicitly against Burgess’s challenger, former Tenant’s Union leader Jon Grant (“Seattle Needs Ethical Leaders”), I wasn’t the only one to read this as a sign that Seattle’s business establishment was very nervous about Burgess’s reelection prospects. Seattle Needs Ethical Leaders was on the record promising to spend about $200,000, while the insider buzz had United for Tim budgeting at least the same. That’s an awful lot of money to spend on an incumbent who is already outspending his challenger by six to one.

But now in the wake of the Triad shakedown scandal it appears we all may have been half-fooled: that “Seattle Needs Ethical Leaders” was never more than an unethical ruse.

Of course, the PAC’s threatened $200,000 war chest never appeared—and it never will appear—and while some might attribute this collapse to fallout from the shakedown scandal, it is reasonable to suspect if the committee’s sole purpose was to facilitate a shakedown in the first place. Think about it. The committee has its spokesperson go public with a $200,000 budget, while whispering that it would be accusing Grant of some sort of personal ethical lapse. Was the money ever real? Or was it just an elaborate political bluff created by those hoping to profit from a potentially lucrative real estate deal?

(Or even more conspiratorially, perhaps it was an effort to entrap Grant in an ethical lapse? Hmm. That might explain the otherwise inexplicable creation of a text message trail.)

To be clear, Burgess’s backers are clearly nervous. United for Tim has already raised $218,000, most of it from a Chamber of Commerce funded PAC. But that other $200,000? I wouldn’t be surprised if it was always a fiction. Which means this shakedown scandal could be a lot more scandalous than it first appears.