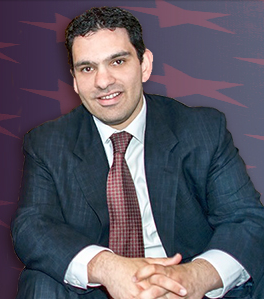 Like Miloscia, Moore said he no longer felt welcome in his former party as a “pro-life” Democrat opposed to abortion.

“The party has become so incredibly intolerant of people who might disagree with them on some issues,” Moore said in an interview.

Uh-huh. So Moore is lambasting the Democratic Party for being “incredibly intolerant” of his incredible intolerance. Because if you think about it, that’s exactly what Moore’s so-called “pro-life” stance is: An incredibly intolerant demand that the rest of us be legally barred from exercising our reproductive rights, on the grounds that abortion violates Moore’s own peculiar religious sensibilities. Sound familiar?

The morality of abortion is a religious issue. Don’t believe in it, don’t have one. I can tolerate that. Even respect it. But your religious convictions have no fucking place in our law.